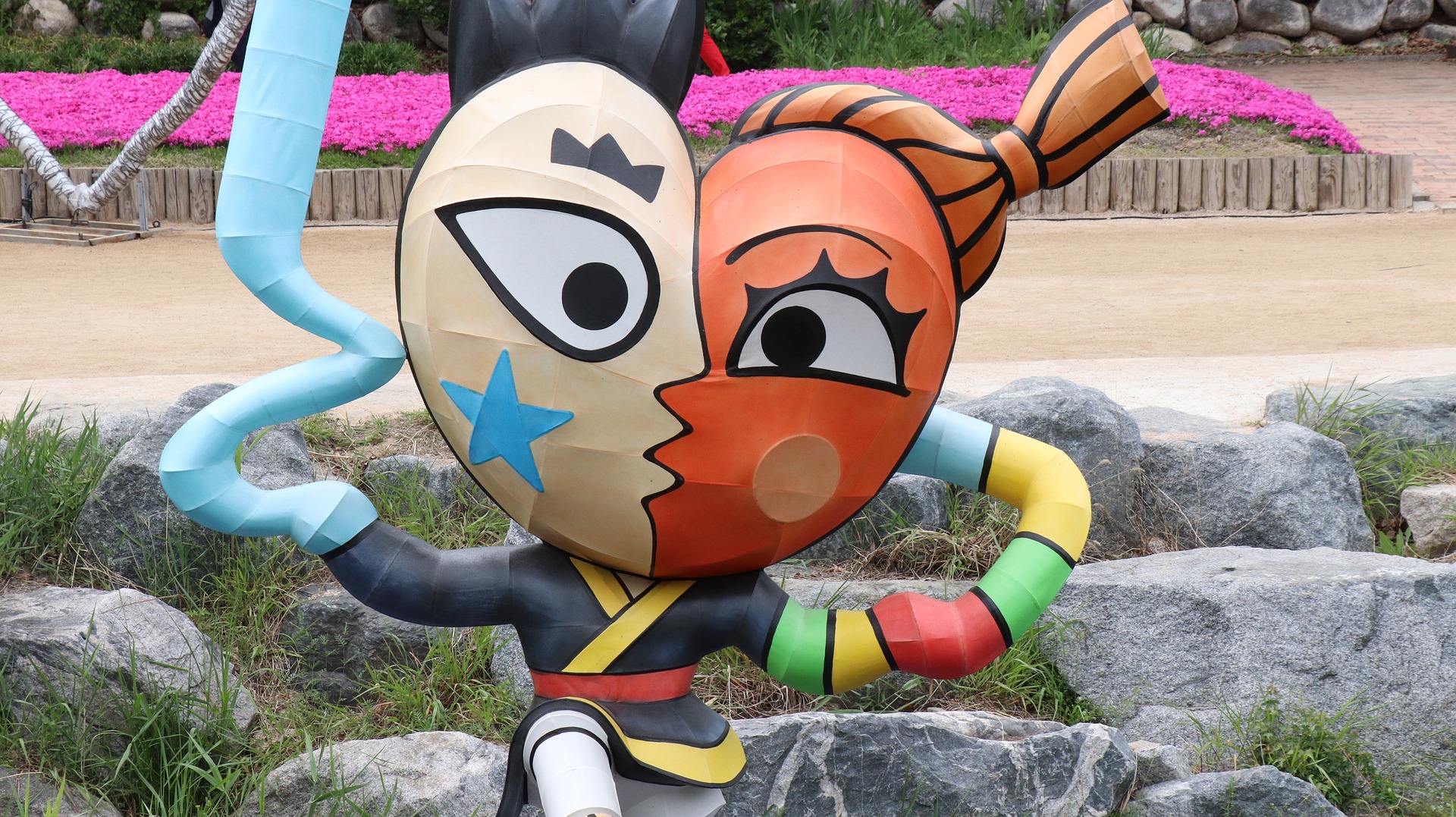 I’d been binge watching Love It, or List It for a few days (because there’s only so much Criminal Minds I can take!), and was blown away at the early-on bickering. Luckily for my brain, I ran out of episodes and switched to The Great British Baking Show.

If you don’t know Love It, or List It, here’s how the show goes: a married couple isn’t happy with the state of their home. One spouse wants the designer to come in and renovate so they can Love It. The other spouse wants the real estate agent to find a great new house for them so they can List It. Same designer and real estate agent throughout the series. Their good natured bantering is acerbic and amusing.

At the beginning of each episode, the couple talk about what’s wrong with the house. It soon becomes evident who wants to Love It and who wants to List It. And in case there was any doubt, they’ll say things like, “There’s no way we’re leaving this house,” or “We’re absolutely leaving this house.” Often in a, let’s say less than friendly manner. Sometimes they’re outright mean.

Then, watching The Great British Baking Show, it’s the exact opposite. All the contestants – complete strangers at the outset of the competition – are supportive of each other.  There have been more than a few instances where contestants actively helped each other with their baking! Everyone becomes friends, and they all speak kindly of the other bakers.

The competitors are from all walks of life, every race, color, and creed. They’re contending for an the coveted glass cake stand and the honor of the title. But they demonstrate more care for each other than those married couples do at the outset of Love It, or List It.

Yes, I know it’s staged, exaggerated, or just plain faked for the drama of it all. But here’s my problem with that. Kids watch HGTV. Which means kids watch Love It, or List It. Which mean kids form an idea of what married life is supposed to look like from HGTV. Young adults watch. Grown adults watch. And their views on the state of holy matrimony gets skewed.

So here’s my question to those of you with other people in your lives: friends, relatives, loved ones.

See, it’s all about the mindset. Love It, or List It promotes a you OR me attitude. When we both know that romantic and platonic relationships both work better in a you AND me attitude.

Me OR you means only one person wins. Me AND you means everybody wins. Which would you rather have in your life?

Follow us
Do you want to be right? Or do you want something else?